They Came, They Party'd, They Left 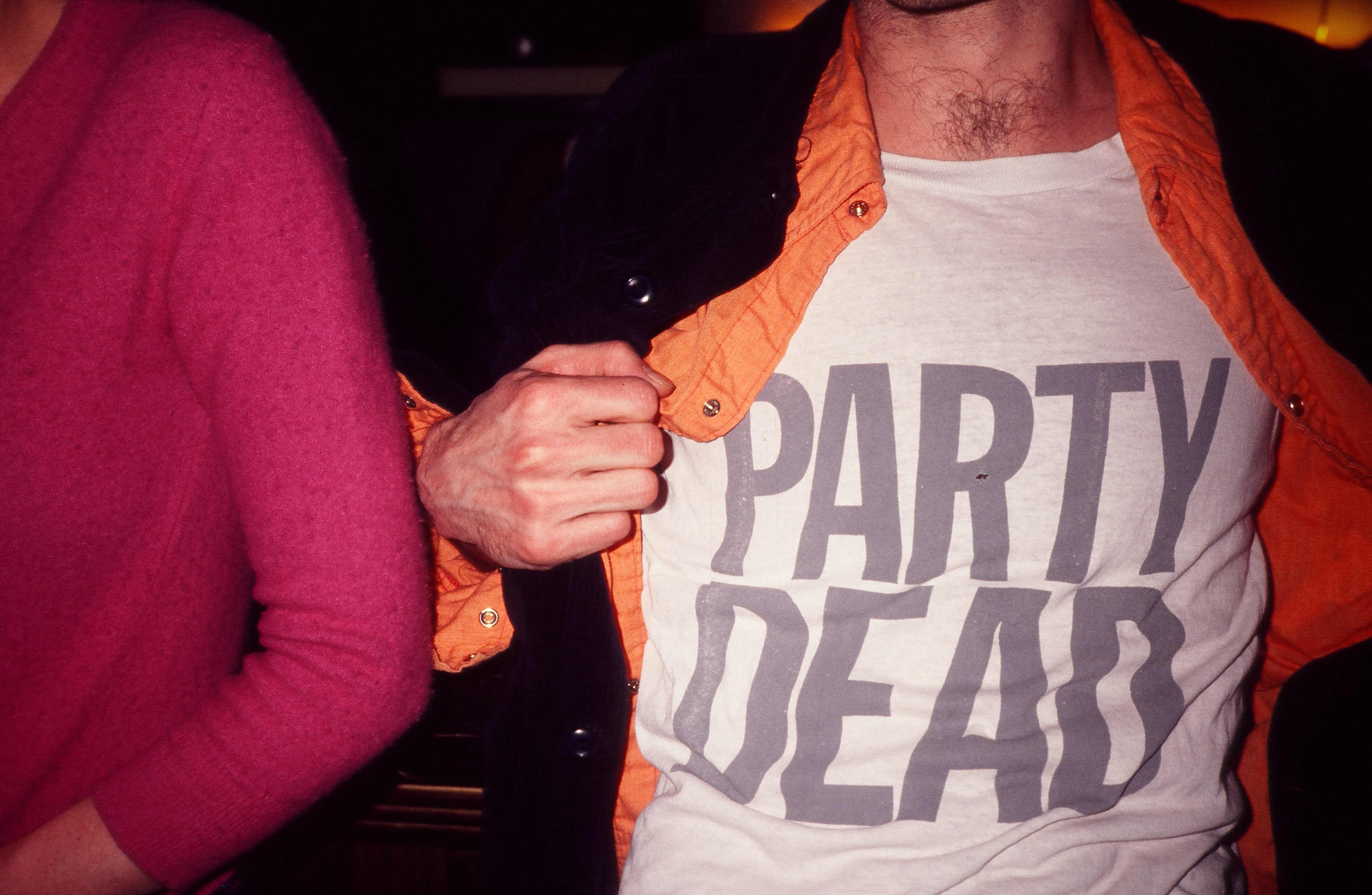 “I landed in Paris' first Acid House nights around 1987-1988. I was 20. It was a shock. My generation had never heard anything remotely familiar to this kind of music until then. As the rave phenomena grew, I always took a compact camera to parties. Taking pictures was a way to keep a record of these unique moments. I was there at the right time; the only one systematically taking pictures. Collecting portraits of people playing records pressed only once - 100 to 500 copies only – fascinated me. These vinyls without covers or visuals were enchanting. There was something truly paradoxical to taking these pictures because we were all there incognito; the public and the DJs couldn't have cared less about being seen or watched. Those prohibited parties were completely underground. These images were taken in places that, for the most part, were not intended for partying (abandoned warehouses, industrial wastelands, barges, the area under Parisian bridges...) The “come as you are” aspect contrasted with the ceremonious attire required by nightclubs at the time. I rarely came back from a party with more than 15 photos: 2 or 3 of the DJ, sometimes only one. Neither digital retouching nor cropping has been done. These images are shown as they were taken. I am not a black and white photography fetishist. In fact, I've always preferred colors, even bland ones. The fact that some of these pictures were printed in black and white was for purely practical reasons: Coda magazine, the first Parisian electronic music magazine that I collaborated with from the start, was in black and white.” (Olivier Degorce, Paris, 2015)