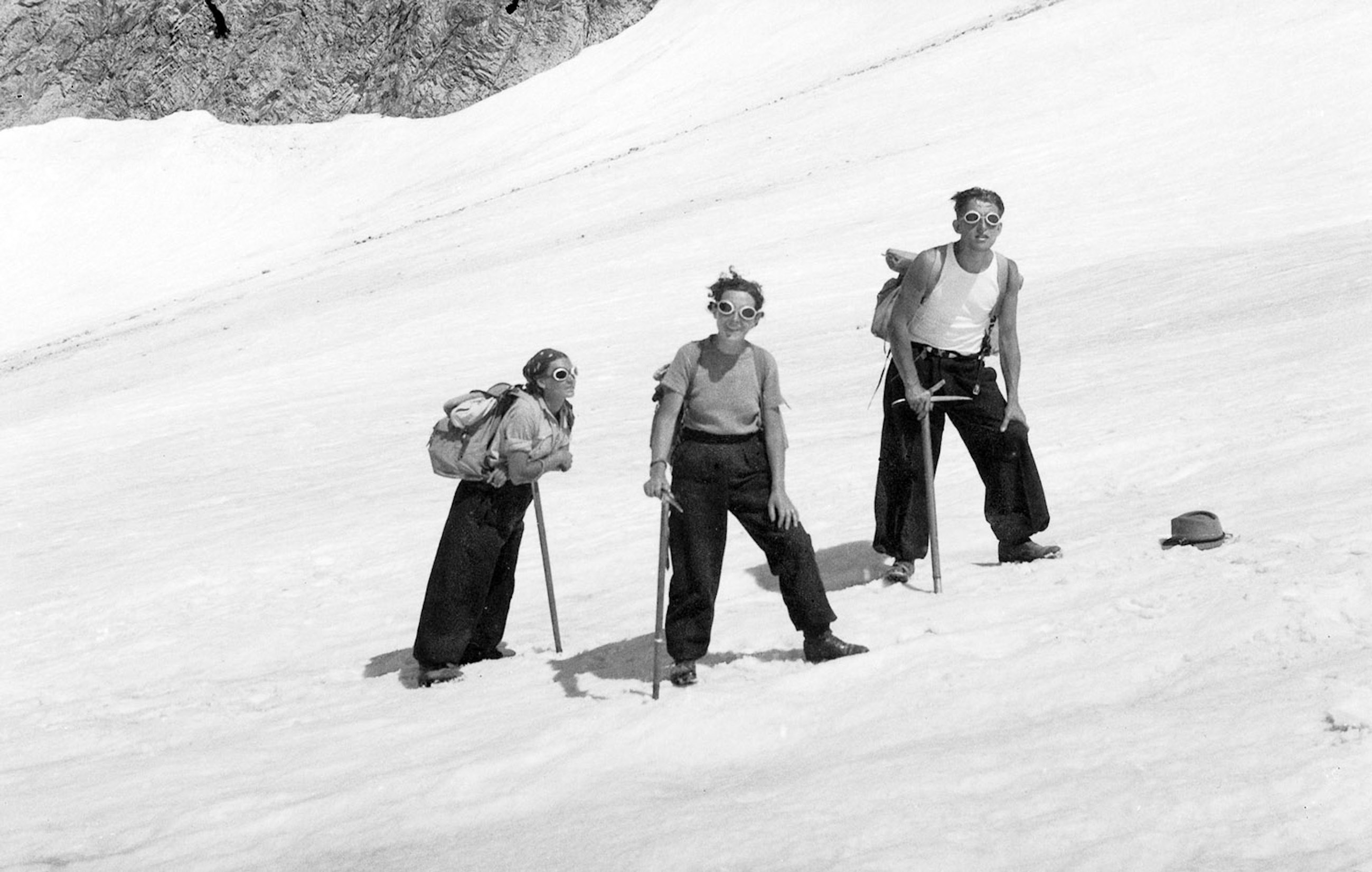 This exhibit offers a selection from a previously unseen photo collection. “A smell of happiness” has been featured in the Maison Européenne de la Photographie's (MEP) “Mois de la Photo 2014.” Photo amateurs, inevitable actors in photograghy, have impacted the renewal of the history of photography in the past years. Vivian Maier, the most contemporary, illustrates the extent to which photography still holds sublime mysteries. France Demay (1906-1963), photographer and community activist at the beginning of the 20th century, is one of those mysteries. Right before World War 2, while Berlin was preparing to host the 1936 Summer Olympics, Parisian worker athletic clubs were putting a lot of Olympiad, organized in protest against the Berlin Games, a striking display of Germany's Nazi regime. Their commitment was as political as it was athletic. These young athletes would meet at the the stadium, in forests and on the mountains. This display of happiness also shows the political activism in response to the rise of fascism. The 9x12cm plates, various other format plates and 6x9, 6x6 and 3x4 cellulose acetate films selected for the exhibit will be restored by the “Gobelins l'école de l'image” students