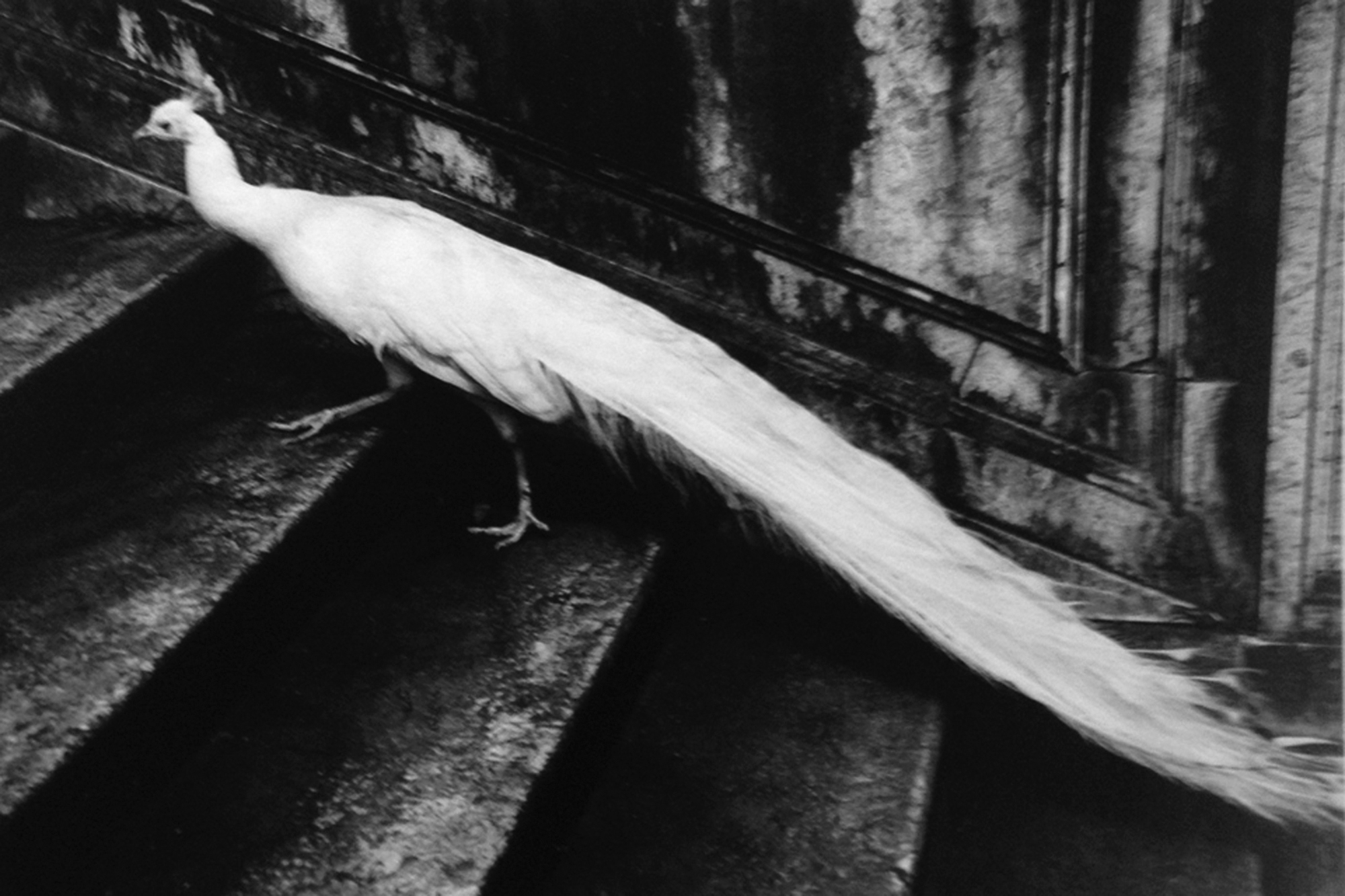 Joakim Kocjancic is inspired by George Steiner, who in 2003 gave an annual lecture – later published as The Idea of Europe – at the Nexus Institute in the Netherlands, where Steiner spoke like this: ”Integral components of European thought and sensibility are, in the root sense of the word, pedestrian. (…) In Greek philosophy and rhetoric, the peripatetics are, literally, those who travel on foot from polis to polis, whose teachings are itinerant. In western metrics and poetic conventions, the foot, the beat, the enjambement between verses and stanzas remind us of the close intimacies between the human body as it paces the earth and the arts of imagining. Much of the most incisive theorizing is generated by the act of walking.” And one could ad: The Most Incisive Photography. Nadar, Atget and Carjat were great flâneurs in the Paris of the 19th century, and so were Brassaï, Cartier-Bresson, Doisneau and Depardon in the 20th. Joakim Kocjancic is inspired by them, but he also has his own way. from a text of Ulf Peter Hallberg. In 2017 the series Europea won the first prize in the category Documentary photography at the Photo Festival of Rovinj.